It was love at first scent. I was sitting on a roof deck on a beautiful September night at a new hotel opening and then he walked up to me. Tall, dark, handsome and confident in his blue suit, he approached me and then inadvertently insulted me. He apologized, offered to get me a drink and also commented on my perfume (Jo Malone London’s Peony & Blush Suede). It wasn’t a line –he generally was mystified about what smelled so good. He was charming, confident, and piqued my interest. He pulled up a chair and his arm accidentally brushed my leg (I had also use Jo Malone London’s Peony & Blush Suede body crème) and it was like being hit with a current of electricity. My stomach was churning as I was equally nervous and intrigued by this handsome stranger. He then opened his mouth and inadvertently insulted me again.  And now that handsome stranger and I just celebrated our first wedding anniversary (and yes, I wore Peony & Blush Suede on my wedding day). 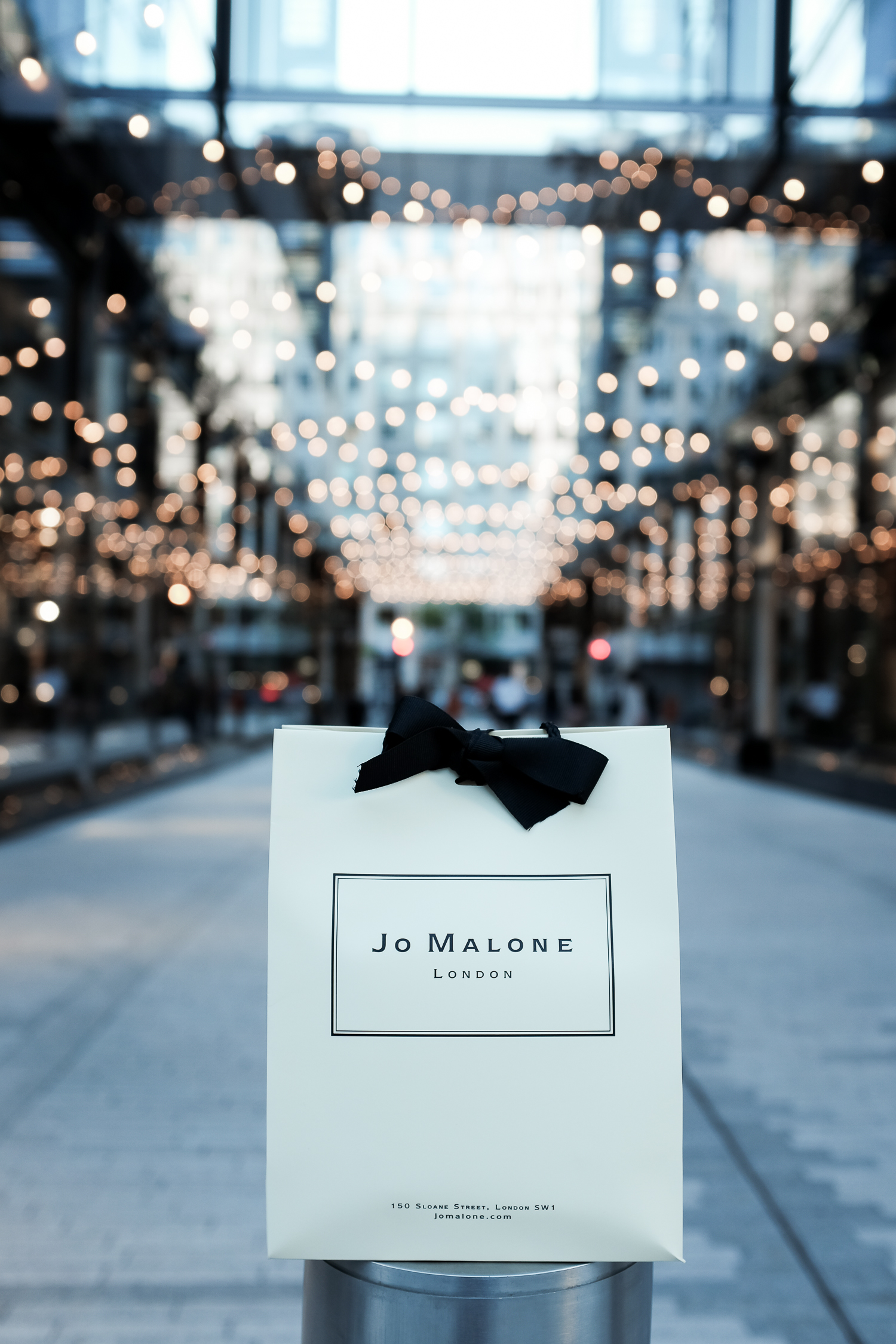 I was thrilled when Jo Malone London opened a new store in City Center, DC and was lucky to receive an invitation to meet the staff and sample their products. I had just come off a long flight from Los Angeles and being greeted by the team was a wonderful homecoming. The pampering first began with a complimentary arm message by their amazing stylist, which certainly hit the spot after hauling a heavy luggage bag the entire day.  The massage was complemented by a Vitamin E exfoliating scrub that removed dead skin and left my hands and arms feeling soft and light. The rejuvenating massage was followed by a layering of scents, including Grapefruit and Peony & Blush Suede. I also tried their Velvet Rose & Oud dry oil, which gave me a a gorgeous dewy glow. After being pampered, I sampled more wonderful Jo Malone London products (including their new and exclusive Rare Tea scents) and spoke to the team about their additional services – one of which is the option to host private parties where your guests can spend time in the store and also have their own hand and arm massages. Add champagne and it sounds like the perfect gathering.

After my pampering, I picked up a few gifts for friends “just because”. Jo Malone London does stunning gifting and wrapping including a scented tissue at the bottom of your gift bag. The best part is you can gift someone a complimentary hand and arm massage for themselves and a friend – the gift that keeps on giving. I left the store feeling renewed and refreshed and headed to dinner with my husband. His first words when greeting me were “Wow, you smell great”. Some things never change. 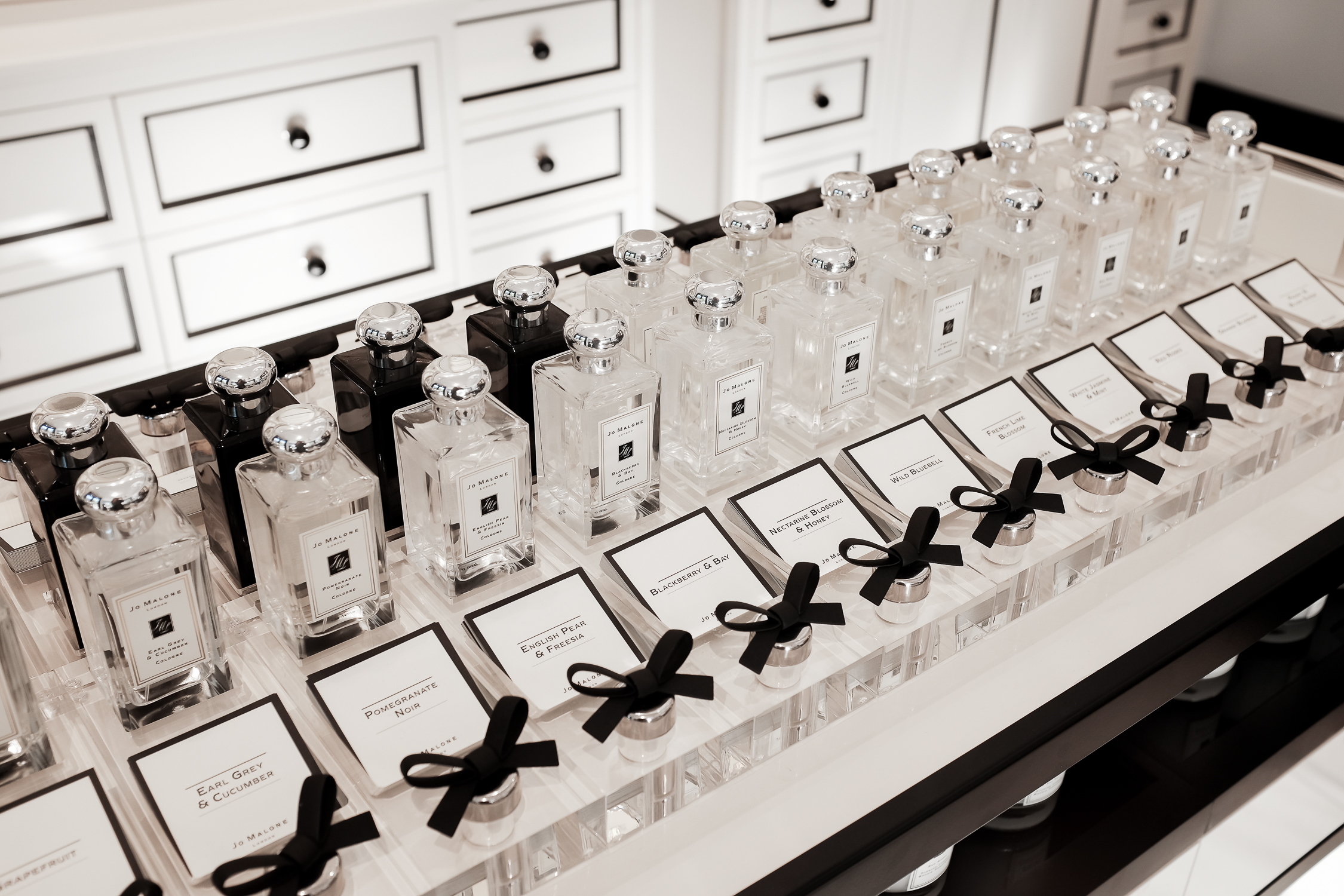 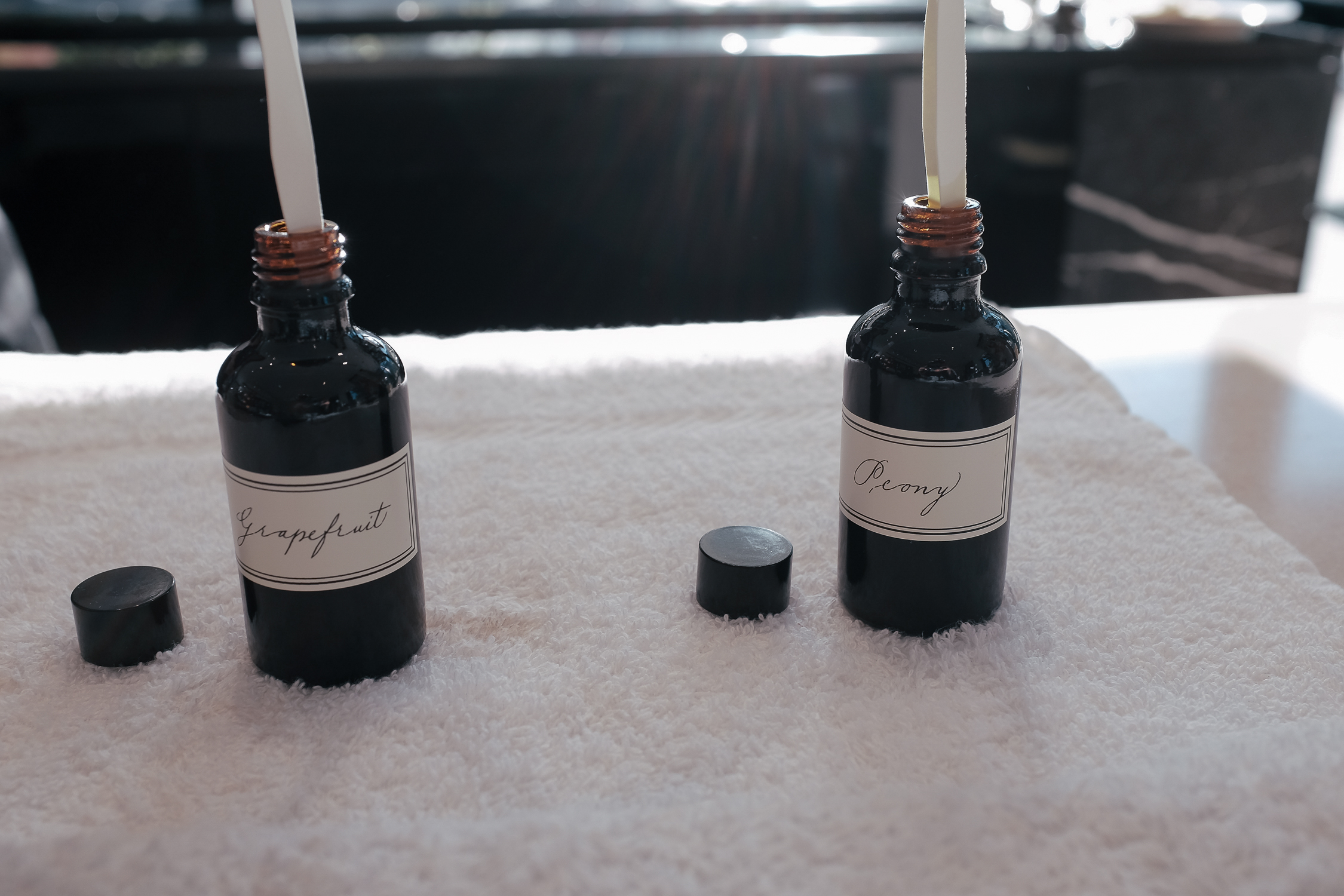 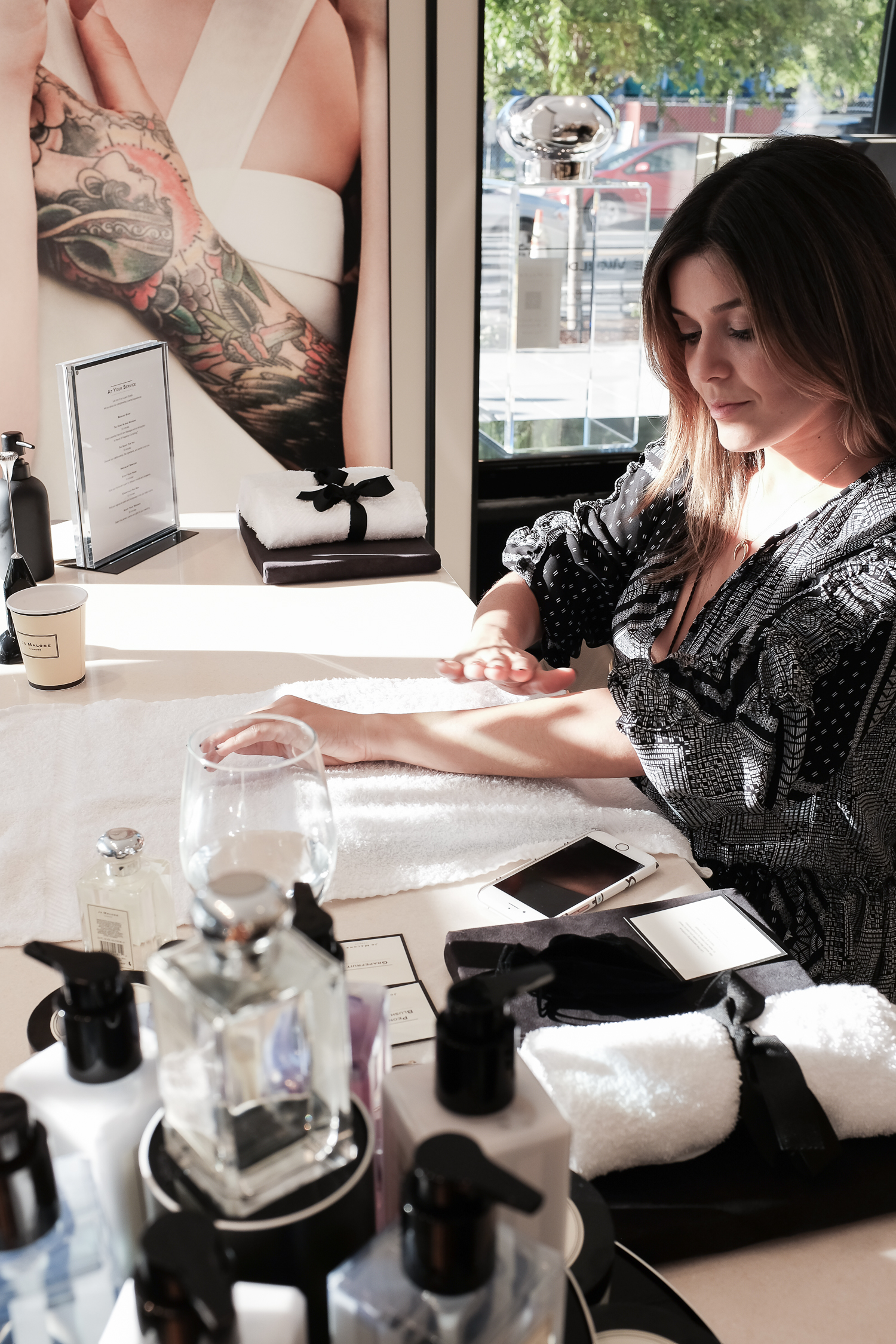 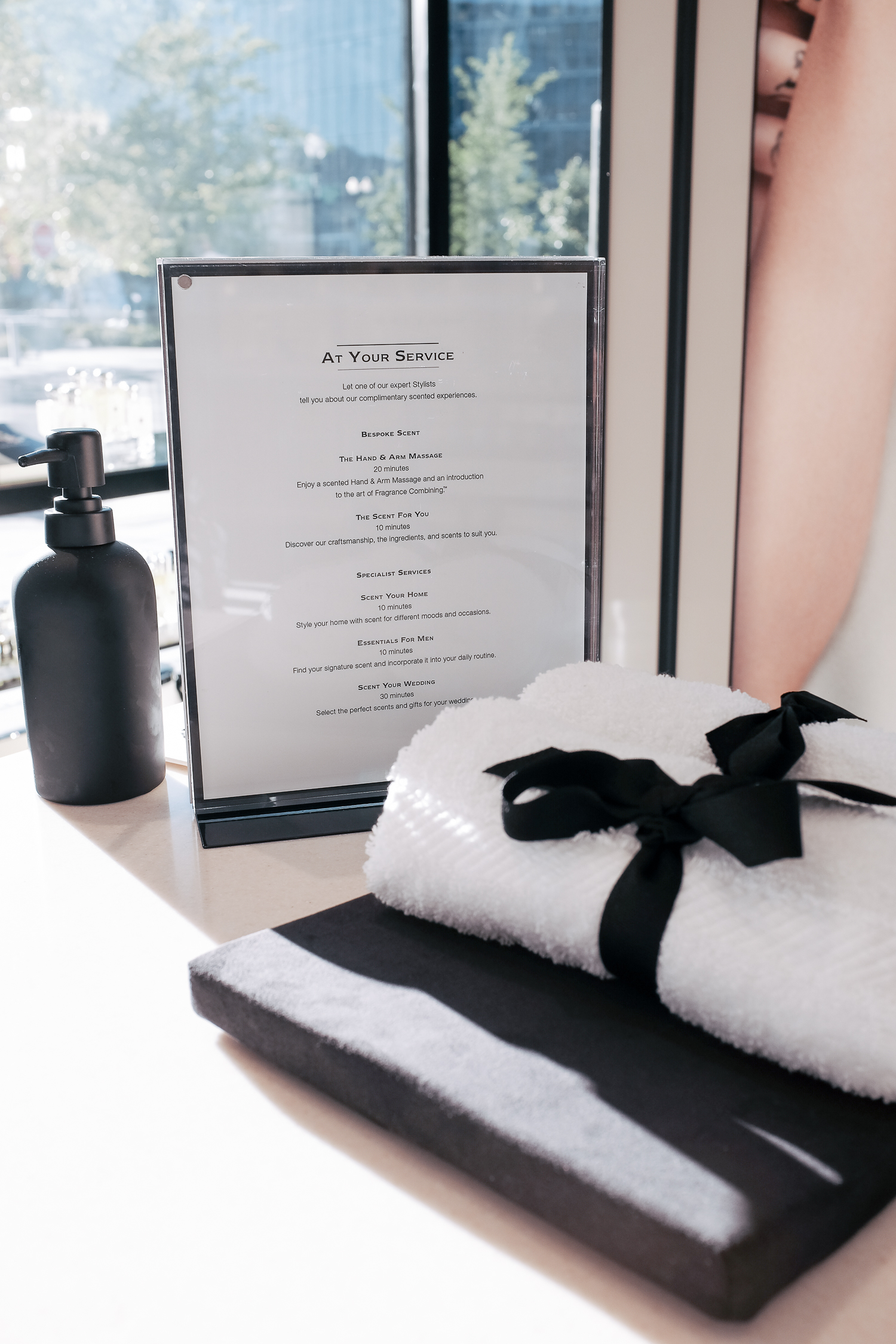 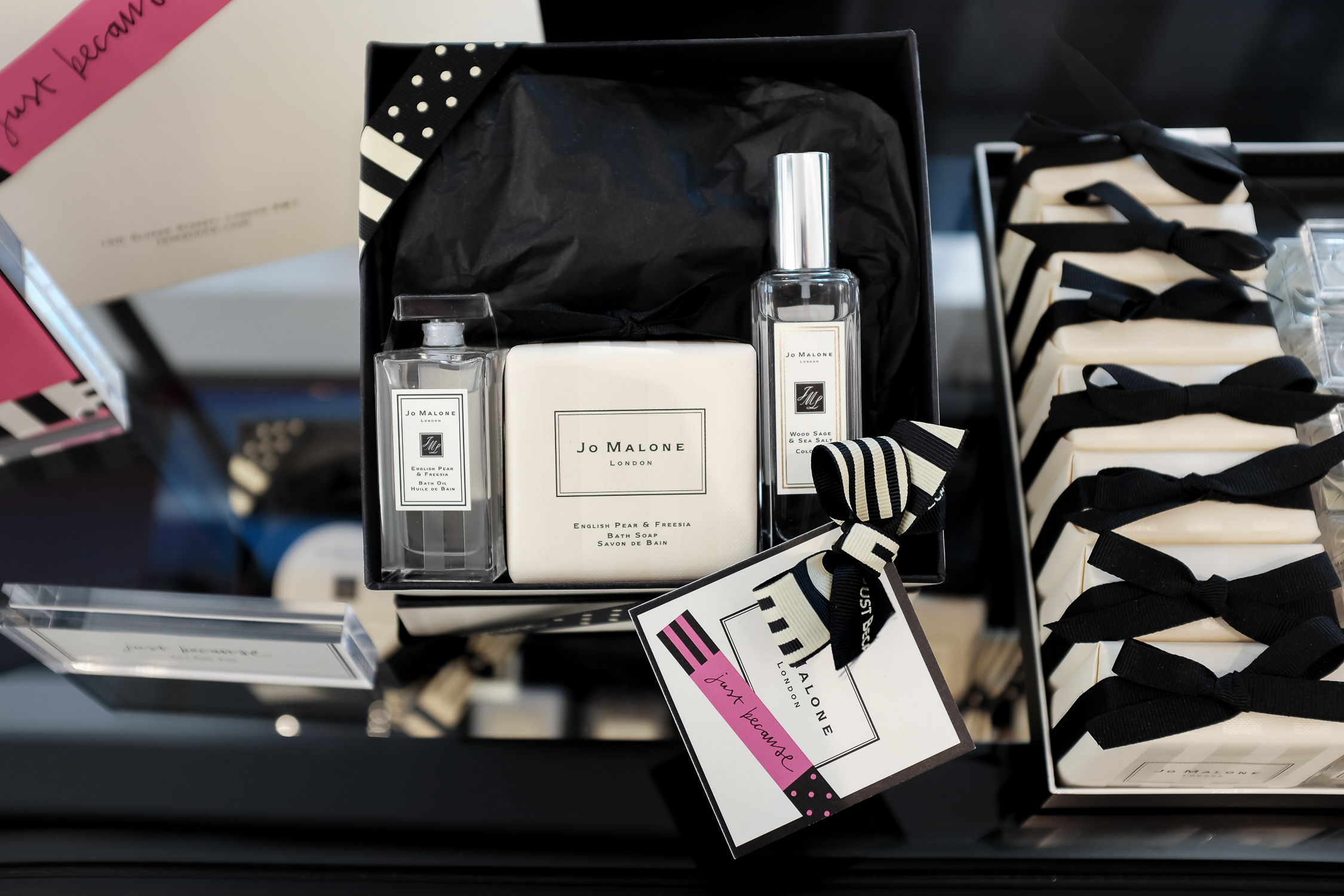 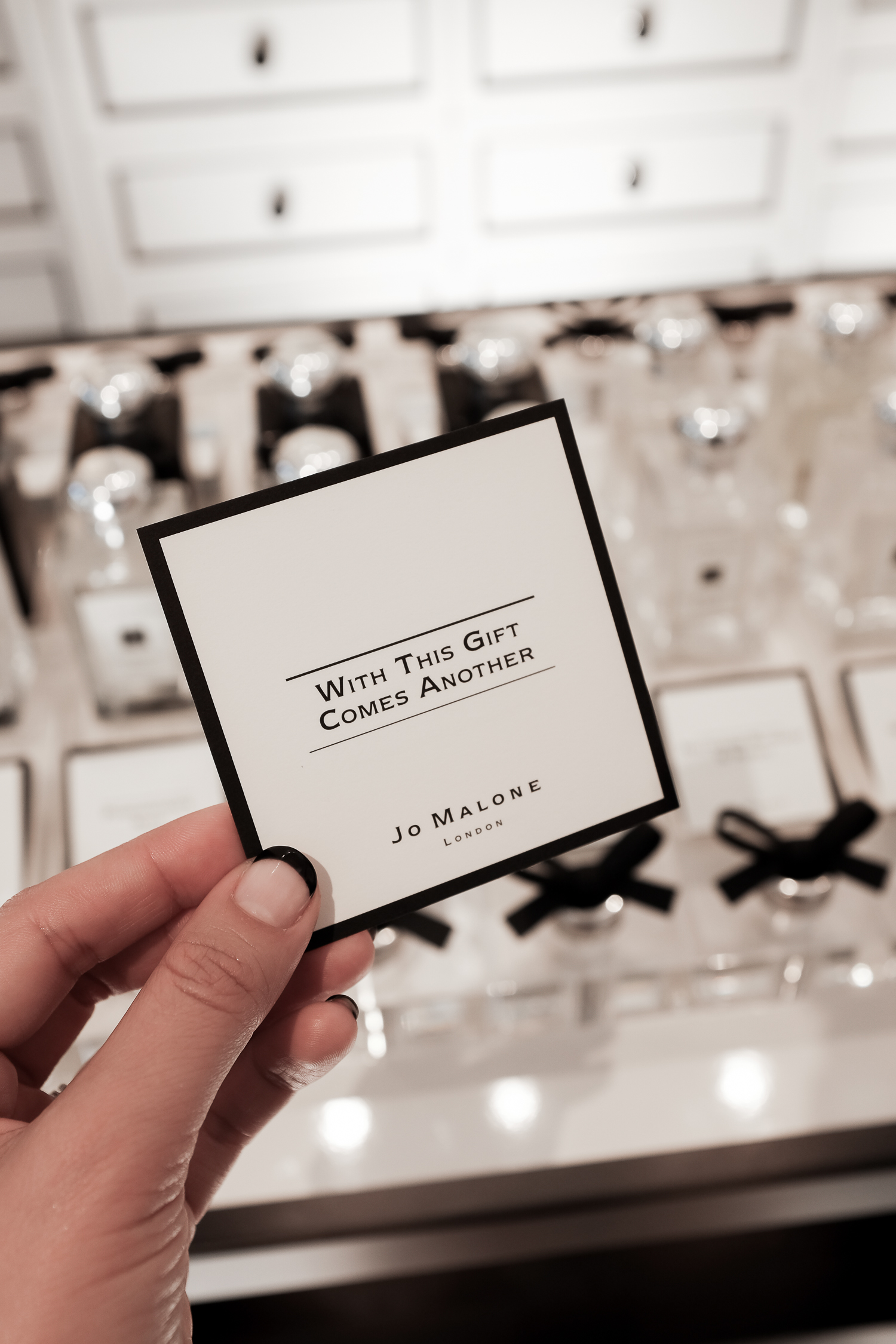 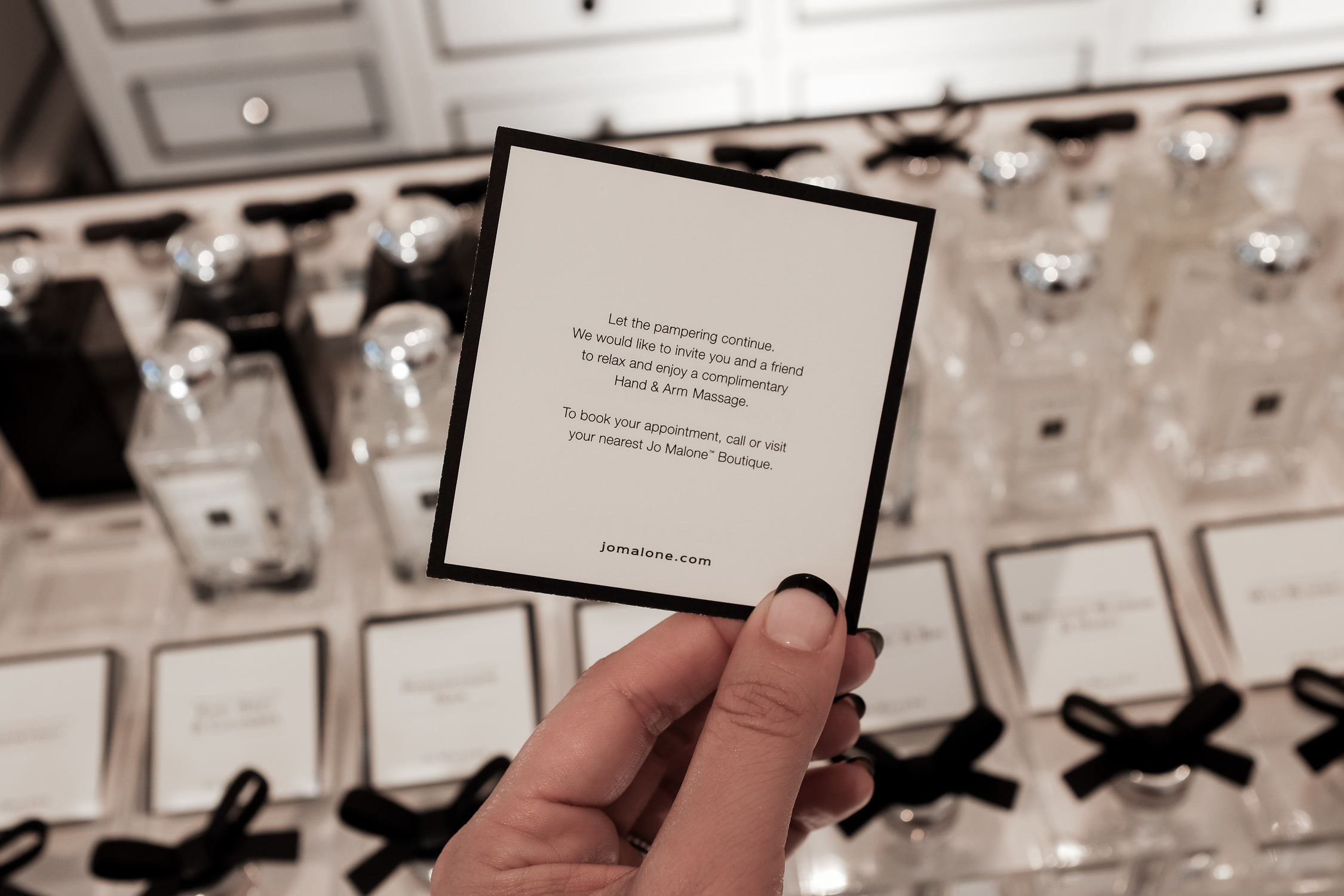 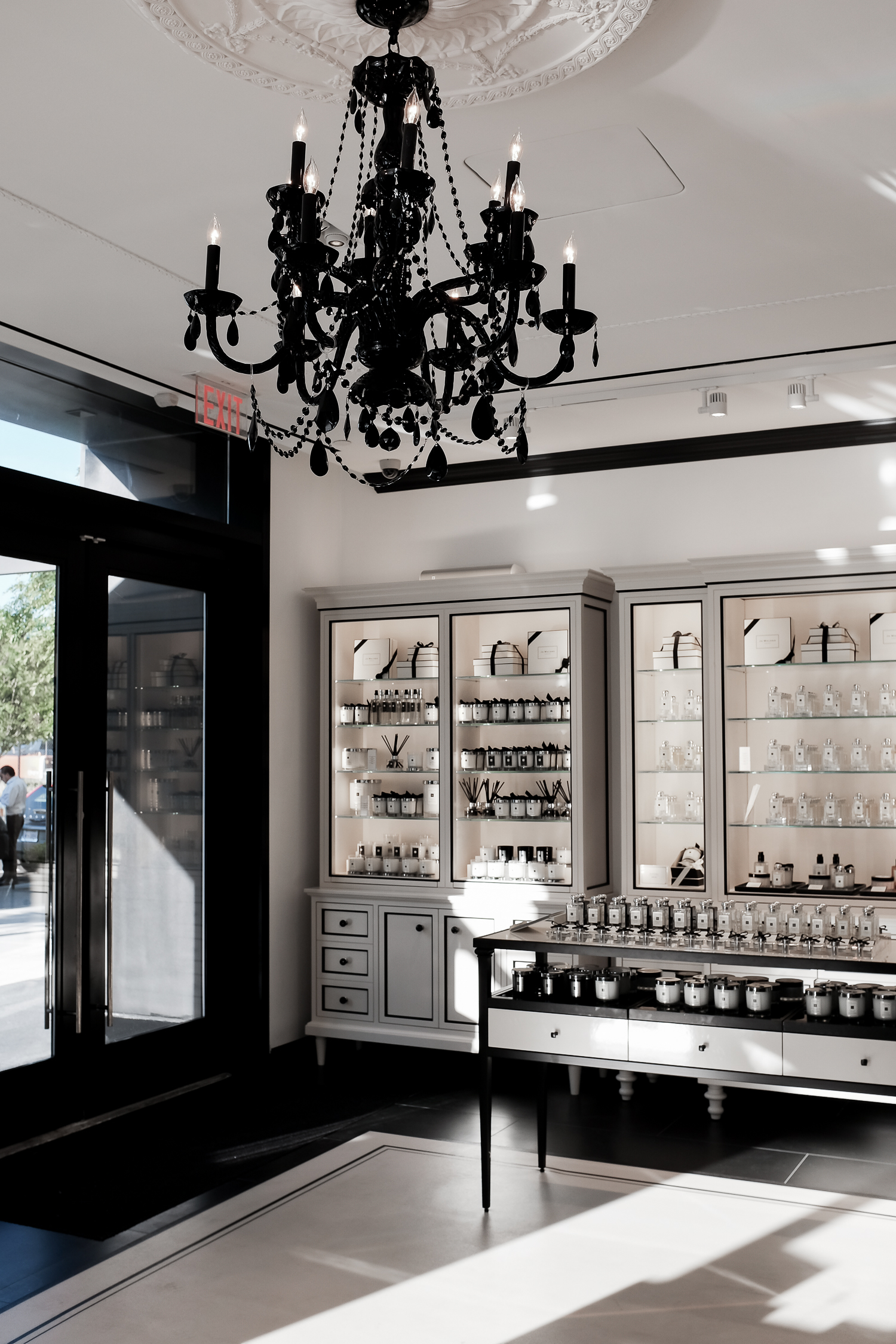 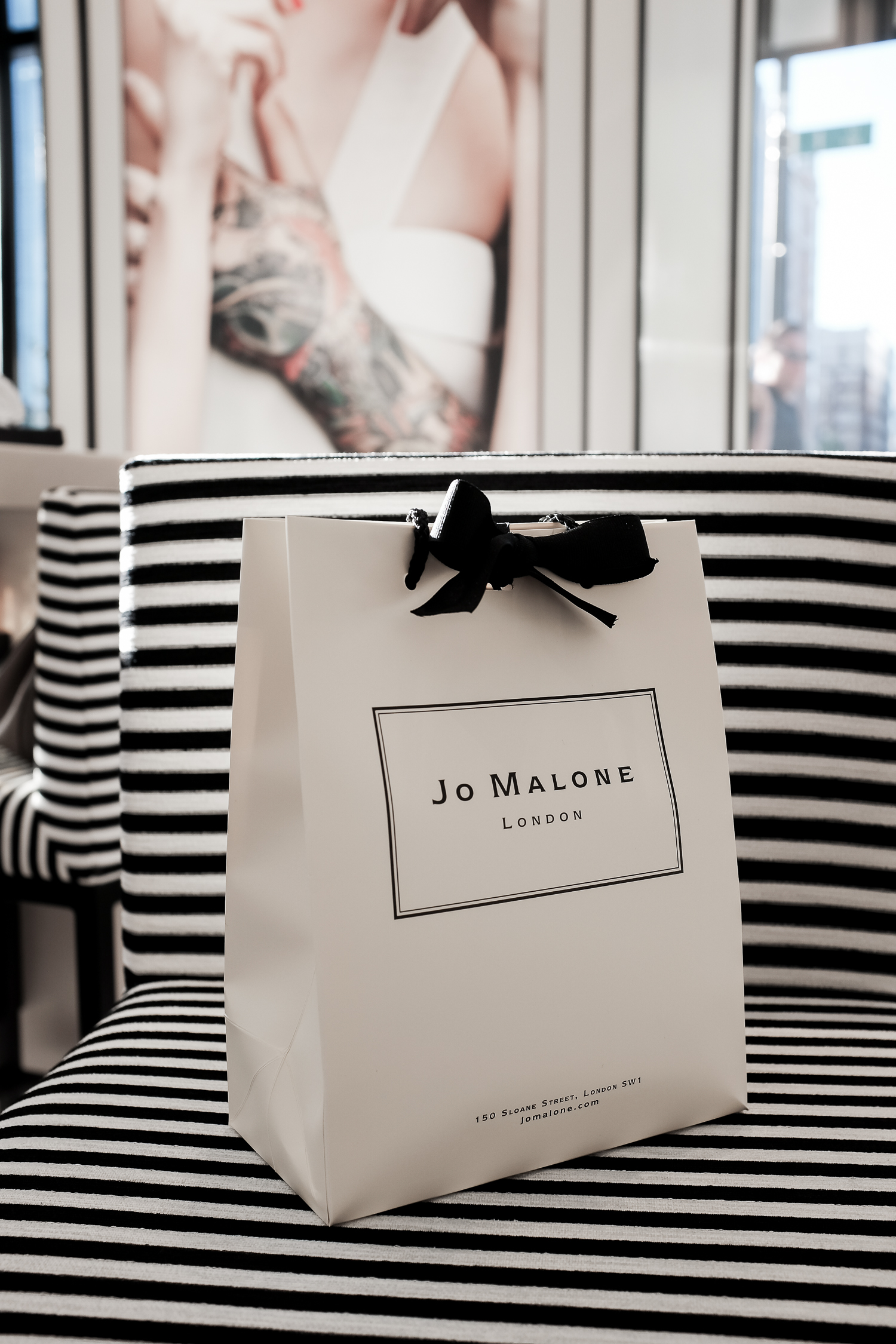 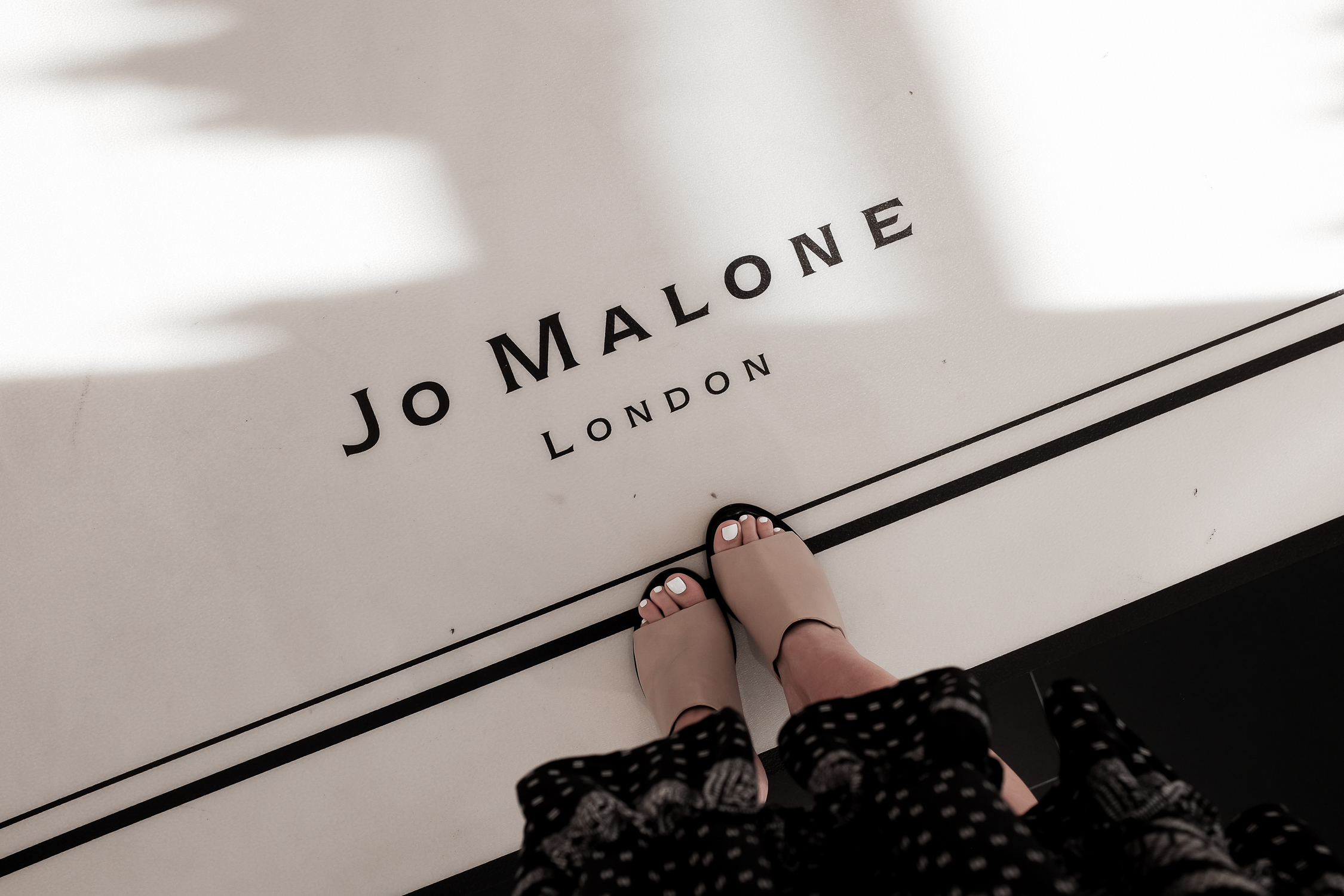 Special thanks to Jo Malone London for partnering with me on this experience.

You may also enjoy: